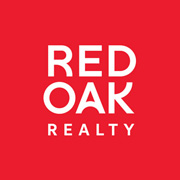 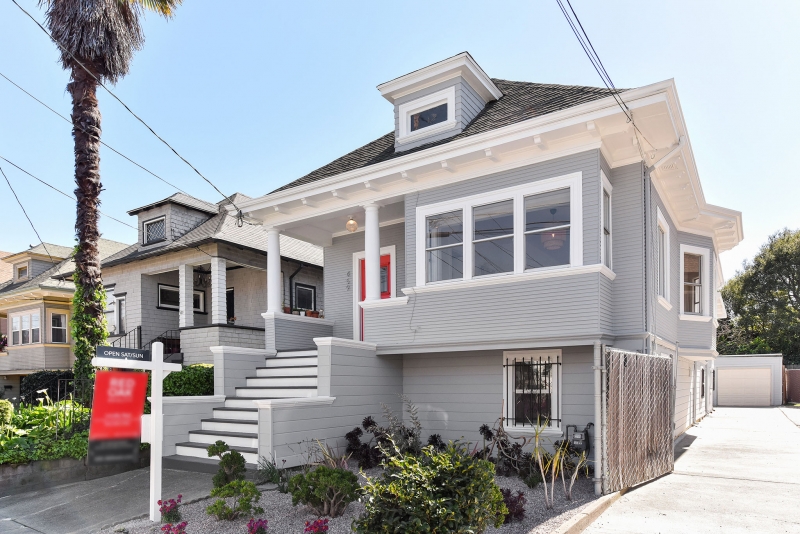 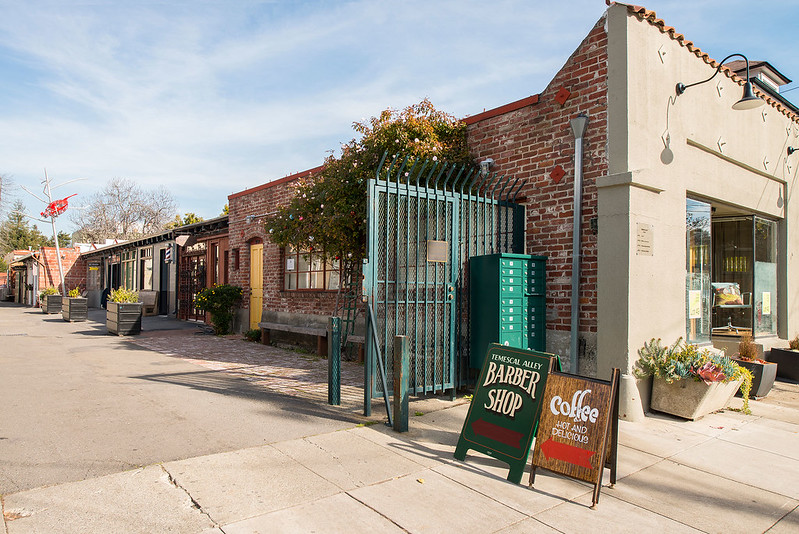 We have a winner! Look no further for that property with lots of space, architectural panache, room for extended family, income potential, close to the Uptown Oakland scene and in the right budget. This property features two separate living spaces with a total of five bedrooms and three full bathrooms, plus a large 2-car garage and attached workshop or studio. The main floor, which has 2 bedrooms and 2 baths,  boasts classic details such as hardwood floors, lots of windows, high ceilings and a large kitchen. Downstairs is a surprisingly spacious (non-conforming) area with three bedrooms and a full bathroom, plus a large open living space with kitchen. The garage could easily be transformed into an art studio, personal gym, home office or even a band rehearsal space (with the right insulation). With its proximity to the heart of Uptown Oakland, plus other exciting neighborhoods, this could be exactly what you’ve been looking for!

Temescal is one of the oldest neighborhoods in north Oakland, named for Temescal Creek. California bungalows and stucco single-family homes comprise the bulk of housing in Temescal, which is popular with first-time Oakland homebuyers.

Arts and culture make this neighborhood lively. The annual Temescal Street Fair showcases arts, crafts, and music by residents of all ages. Galleries feature up-and-coming young artists. The Temescal Arts Center hosts dance and musical performances and offers classes in everything from yoga to tai chi. Studio One Art Center, run by Oakland’s Parks & Recreation department, offers affordable art, photography, and bookmaking material as well as yoga classes taught by working professionals. The Temescal Library, opened in 1918 with Andrew Carnegie’s foundation funds, is the only Oakland branch to offer books in Amharic and Tigrinya languages.

Oakland is home to the skycrapers of giant health care provider Kaiser Permanente and Clorox and the offices of high-tech companies like Internet radio station Pandora and, coming soon, Uber. Newly developed condominium projects with modern conveniences, a few old Victorians, and contemporary structures make up the majority of the housing in this mostly urban area.

Some Downtown Oakland residents can walk to work, while those who work in San Francisco have access to two Bay Area Rapid Transit (BART) stations.

This is a success message
Agent Login